The International Cricket Council (ICC) has announced the ICC Player of the Month for the month of September. In this, opener Mohammad Rizwan of Pakistan cricket team has won in men’s cricket. Mohammad Rizwan has won this award by leaving behind Indian cricket team bowler Axar Patel and batsman Suryakumar Yadav.

Tell that Australian batsman Cameron Green was also in this race. Cameron Green recently won the hearts of everyone by playing a brilliant innings against India. Let us tell you that Mohammad Rizwan is also at the top of the ICC rankings at this time. He played a total of 10 international matches in September, in these 10 matches, he scored the highest 316 runs at an average of 63. The same, let us tell you that Rizwan had completed his 2000 runs over all last year.

Harmanpreet Kaur won Player of the Month in Women’s Cricket:- 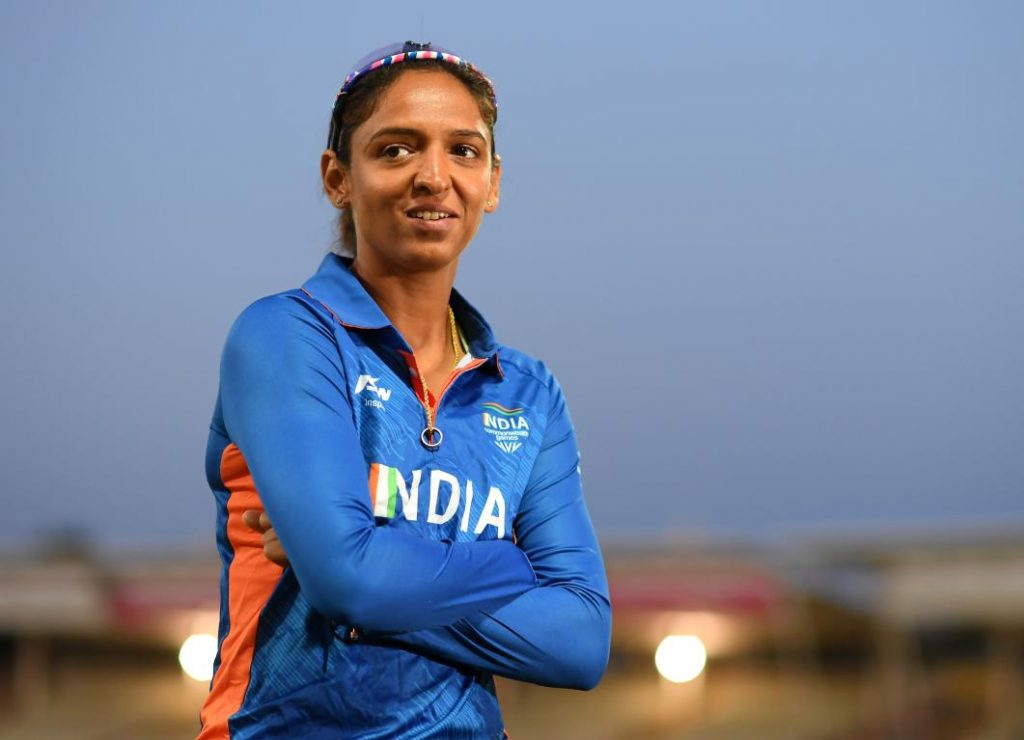